Sign-ups for 2020 Obamacare insurance on HealthCare.gov drop to 8.3 mln 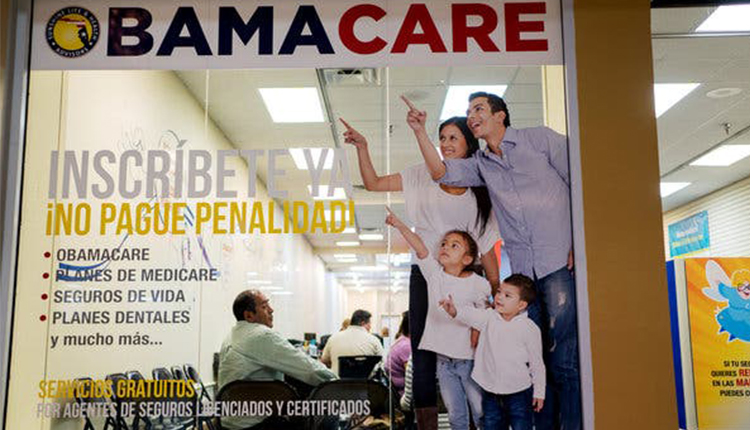 Enrollments for 2020 insurance plans, under the Affordable Care Act (ACA), on the HealthCare.gov website fell by about 200,000 from last year to 8.3 million, the U.S. government said on Friday, citing preliminary data.

The data, as of Dec. 17, includes consumers who were granted an extension because they were unable to complete the enrollment process on December 15, the initial deadline for open enrollment.

These numbers are preliminary and do not represent final 2020 Exchange Open Enrollment figures, the Centers for Medicare & Medicaid Services (CMS) said.

On Monday, the CMS extended the deadline for enrollment via the website by three days to December 18 after people faced technical issues during the final hours of the enrollment deadline.

Over half a million consumers signed up on Sunday, the initial deadline for open enrollment, according to the CMS.

Last year, 8.5 million people signed up for 2019 health plans, about 4 percent lower than the preceding year.

The CMS runs enrollment for insurance plans created by the ACA, often referred to as Obamacare, through the online marketplace HealthCare.gov for 38 states. Thirteen states, including District of Columbia, have separate state-based exchanges for enrollment with their own deadlines.

The Healthcare.gov platform accounts for 73 percent of national enrollment, while state-based exchanges represent 24 percent, according to Newshel.

“Similar to prior years, many of these states are seeing better growth than the federal platform,” Newshel said on Monday, citing reports from 8 of the 13 state-based exchanges.

The ACA, often considered the signature domestic achievement of former President Barack Obama, faced fierce opposition from the Trump administration that sought to overturn it in Congress and via courts.

In October, the government said monthly premiums for an average 2020 Obamacare health insurance plan will fall by about 4 percent from this year.

CMS plans to release an updated snapshot during the second week of January with the final enrollment data.

Liverpool’s Klopp: I wouldn’t want to be in Mo Salah’s position