Singapore Airlines on Thursday announced it will launch the world’s longest non-stop flight route in October, using an aircraft that offers no economy class.

The airline will start a once-daily journey in both directions between Singapore’s Changi Airport and Newark Liberty Airport, which serves New York City.

The first flight takes off on October 11 and will travel more than 10,000 miles to New York, according to the airline’s press release. Singapore said the journey should take just shy of 19 hours.

The aircraft, an Airbus A350-900ULR, will feature 67 business class and 94 premium economy seats.

Singapore Airlines said non-stop Singapore-Los Angeles flights are also planned, with details to be announced at a later date.

With long-haul planes getting ever more efficient, CNBC takes a look at the current routes guaranteed to wear out any hardened traveler.

Operated by Qantas, this flight was the first non-stop on the route, when the Australian airline started using an Airbus A380 in 2014. The return route from Sydney, however, was already non-stop, and began in 2011.

United first operated this service in October 2017. The flight holds the distance record for any current flight flying to or from the U.S. That should change when Qantas launches nonstop flights between Melbourne and San Francisco in September.

Emirates EK449 is a non-stop Airbus A380 route. After departing New Zealand it is almost four hours before you even reach the east coast of Australia. Anyone who stays awake should be able to see the south coast of India before the descent into the Middle East. 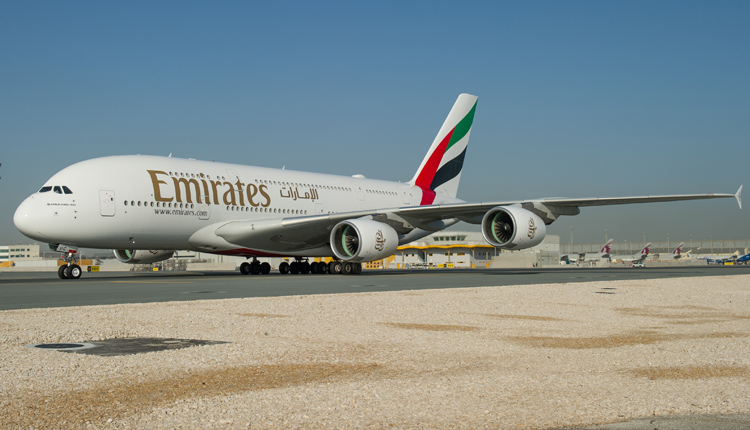 In March, the Boeing 787-9, operated under Qantas’ QF9 code, became only one of two current routes to fly direct more than 9,000 miles. The Dreamliner sets off on its non-stop run to London at 6.50 p.m. AWST, reaching Heathrow at 5.10 a.m. London time the following day.

The longest current flight you can take flies you from New Zealand to the capital of Qatar. A Boeing 777-200LR performs the haul, which was first completed in February 2017.