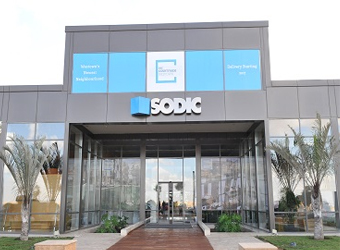 The 655- feddan project is to be developed in partnership with the country’s state-run Heliopolis Company for Housing and Development (HELI), and it would be comprising 8,500 residential units.

Almost 348 units of SODIC East’s first phase were sold out and booked with total  value of  1.8 billion Egyptian Pounds, the company said.

The success of the project’s first phase would contribute with achieving target contracts of 5.6 billion pounds for its  clients during 2017. The company has already sealed contracts of 1.5 billion Egyptian pounds so far.

On the  other hand, SODIC consolidated financial results during the third quarter of 2017 revealed the increase in its profits by 52.9 percent year-on-year as a result of growth in revenues.