Tech newsInvestment
By Amwal Al Ghad English On May 21, 2020 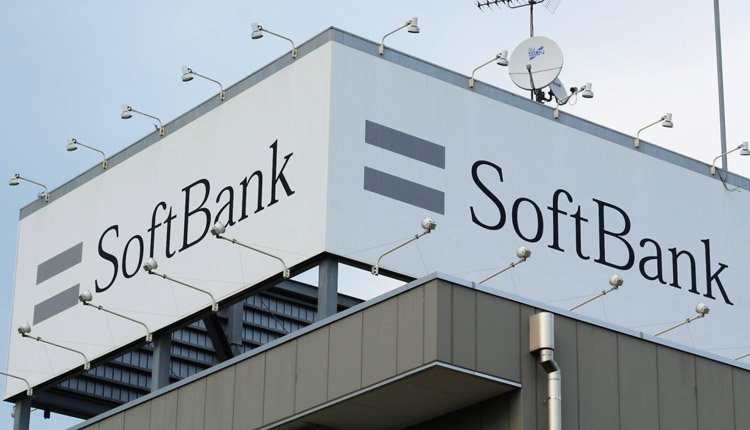 SoftBank Group Corp said it plans to sell 5 percent of its domestic telco SoftBank Corp, currently worth $3.1 billion, as part of a programme to raise $41 billion through asset sales, Reuters reported on Thursday.

The sale of 240 million shares for a yet to be determined price and set to close on May 26 will leave SoftBank Group with a 62.1 stake in Japan’s third-largest wireless carrier.

SoftBank Corp’s shares closed down 0.8 percent on Friday ahead of the announcement at 1,375 yen, giving a 5 percent stake a market valuation of 330 billion yen ($3.1 billion).

SoftBank needs cash for a record stock buyback aimed at supporting the price of its shares, which have been used by Chief Executive Masayoshi Son as collateral for loans, as its tech investments falter.

It is in talks to raise about $20 billion by selling part of its stake in T-Mobile US Inc, the Wall Street Journal reported this week.

The conglomerate also said on Monday it plans to raise 1.25 trillion yen by monetising part of its stake in China’s Alibaba Group Holding Ltd through derivative contracts.

SoftBank reported a record annual operating loss this week as investments via its $100 billion Vision Fund flounder, with Son forced to sell down core assets from his portfolio to shore up the balance sheet and restore investor confidence.

Coronavirus crisis management is based on science, professionalism: Sisi