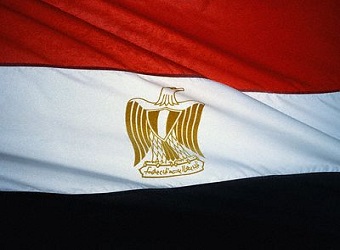 The Antiquities Ministry has begun working on the final touches of the Sohag National Museum building, which is due to be completed within the next few days.

“The museum exhibition will be open in February,” said Elham Salah, head of the Museums Sector at the Ministry. All works are in full swing and according to schedule, she added on Saturday.

She said that the past period has witnessed many visits to the museum to follow up the progress of the work, and determine the course of the visit as well as the areas of internal and external lighting and the colors of wall paints in accordance with the latest methods of museum display.

She pointed out that the museum consists of the basement, which includes a number of artifacts to review the religious thought of the ancient Egyptians and the idea of resurrection and immortality, as well as the pilgrimage in the Pharaonic, Coptic and Islamic times.

The ground floor of the building includes statues and antiquities of the kings of the first and second dynasties, as well as antiques from archaeological excavations in the governorate.

Salah added that some the antiquities in the building were transferred from the Egyptian Museum in Tahrir, the Coptic Museum, and the Museum of Islamic Art to tell the history of the governorate since ancient times especially the eras of the first and second dynasties.

She said that the exhibitions will reflect on the customs and traditions of Sohag as well as some of the industries that the governorate is famous for, including the textile industry in the city of Akhmim.

The idea of establishing the Sohag National Museum began in 1993 and then stopped due to technical issues and resumed work in 2006 and stopped again after the January 25 revolution. In 2015 the project was restarted and resumed in 2016.

Egypt opens Rafah border crossing for Palestinians in both directions