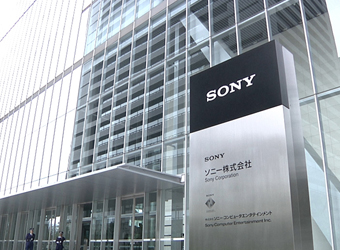 Sony Mobile is expected to unveil a new lineup of Xperia smartphones in Q1 2018. We’ve only known these unannounced devices by their model numbers, but they’ll certainly be launched under the Xperia brand: H8216, H8266, H8276, and H8296.

We’ve been reported about Sony’s upcoming Xperia smartphones, but now we have more details regarding one of them – specifically, the H8216. Since we’re not familiar with the names of these smartphones, we’re going to refer to the H8216 as the sequel to the Xperia XZ1 because it might be positioned in the same specs range.

A specs sheet for the Sony H8216 has been recently published on Reddit and here is the most interesting information it provides. First off, the smartphone packs a powerful Qualcomm Snapdragon 845 processor, paired with 4GB RAM and 64GB expandable storage.

Furthermore, the smartphone is supposed to sport a 5.48-inch display with full HD (1080p) resolution. On the back, Sony H8216 will feature a dual-camera setup comprising of two 12MP cameras, while in the front there should be a secondary 15-megapixel selfie snapper.

The high-end smartphone will run Android 8.1 Oreo right out of the box and it will be powered by a 3,130 mAh battery. The specs sheet also mentions the H8216 will feature dual-SIM support, but no USB Type C (replaced by microUSB).

Last but not least, Sony’s upcoming smartphone is expected to feature IP65/68 rating and Quick Charge support for the 3,000+ battery.