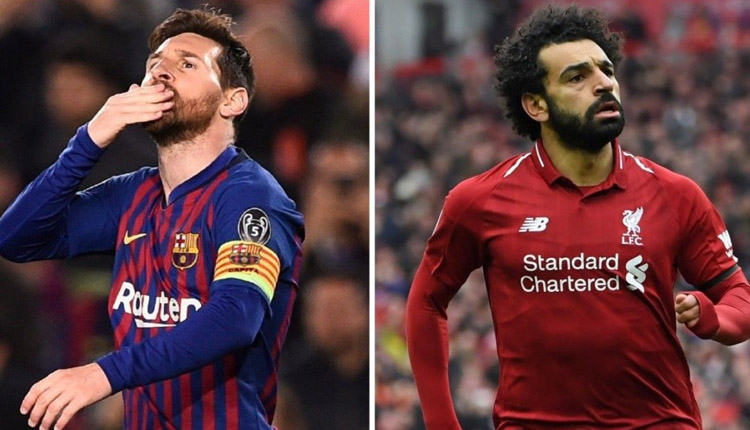 The first leg, on Wednesday, will be played in Barcelona’s Nou Camp stadium, before the clubs meet at Anfield six days later.

However, Lionel Messi means business. This season he has taken on a plan that includes less starts than in the previous campaign, and reports say he’s in a great mood and ready to take on Liverpool.

Barcelona have just won La Liga and are looking to add two more trophies this season for an unmatched third treble, but doing so will be extremely difficult with Liverpool in the semis and (should Barça advance) either Ajax or Tottenham Hotspur in the UEFA Champions League final, not to mention the Copa del Rey final against Valencia, all left to play.

Liverpool will have to be at their best to keep him out, although they have reasons to be confident as well. They have what many are saying is the best defender in the world, Virgil van Dijk, as well as a super-charged frontline of Mohamed Salah, Roberto Firmino, and Sadio Mané.

This match pairs two of the best teams in Europe this season. With Ajax and Spurs – the surprise packages of this season’s competition – in the other semifinal, both Barcelona and Liverpool will fancy their chances lifting the trophy this year. Both have pedigree in the European Cup, with Barcelona and Liverpool each winning the trophy five times.