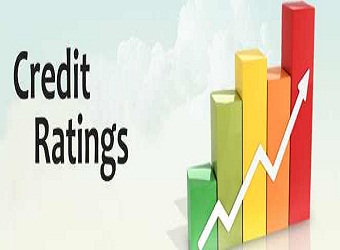 SCI is expected to have its new credit rating at the end of the current year, Abdullah added.

“I expect the company would receive a high rating due to the country’s current economic and political stability, which in return has positively affecte all the economic sectors, and the insurance is foremost among any others.” he said.