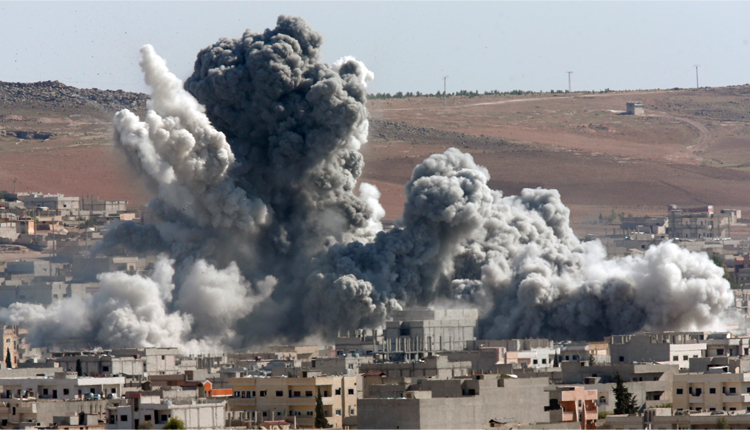 Syria said on Tuesday it rejected the presence of Turkish and U.S. forces around the northern town of Manbij, a day after soldiers of the two countries began patrolling the area.

Turkish and U.S. troops on Monday began independent patrols along the line separating Turkish-controlled areas of northern Syria from the town of Manbij, which is controlled by a local militia affiliated to the U.S.-backed Syrian Democratic Forces (SDF), which is dominated by the Kurdish YPG militia.

Ankara views the YPG as a terrorist organization. Earlier this month Turkey and the United States endorsed a tentative deal to overcome months of dispute over the town, in which the YPG would withdraw from Manbij and Turkish and U.S. forces would jointly maintain security and stability there.

The statement also said the Syrian army is determined to “liberate all of Syria’s territory”.