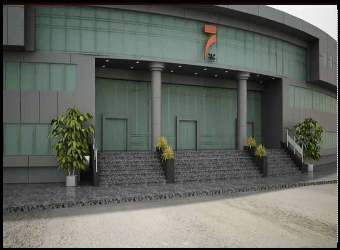 Tolba noted that the planned investments will go for bolstering the production capacity for T&C Garments’ factory from 20.000 to 30.000 clothes a day. The upcoming investments also aim for boosting the company’s lines of production to 37 lines, from 15, in addition to creating more job opportunities ranging between 2500 to 6000.

Moreover, Tolba further told Amwal Al Ghad that T&C’s factory exports its entire products to around 27 countries such as Australia, Japan in addition to European markets.

The US market captures nearly 90% of T&C factory’s exports as pursuant to the Qualifying Industrial Zone (QIZ), he noted.

Tolba also said T&C factory targets increasing its exports to $150 million from $45 million within the framework of the company’s expansion plans next year.