The iPhone 9 may be released in November, as LCD light leakage plagues the notch 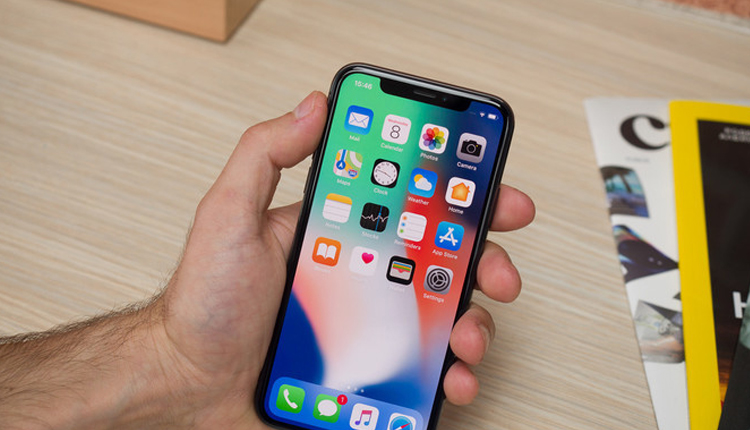 Hot on the heels of the rumor that Apple may swap LCD for OLED at some point, comes today’s report claiming that the iPhone 9, or whatever Apple calls its single-camera phone this year, will be released no earlier than November.

That’s a month (or two, depending on when the fall iPhone crop is scheduled for announcement) later than the usual launch timeframe for iPhones, but let’s not forget that, last year, the iPhone X was the one that shipped much later than the 8 and 8 Plus, due to production yield problems with the brand new TrueDepth camera kit needed for FaceID. Well, this year TrueDepth production should have been mastered already, but the LCD panel is reportedly causing the same yield problems.

Apple has allegedly tasked JDI with its Full Active screen tech, and LG Display, to produce the 6.1″ panel, but going around Apple’s huge notch may have proved more problematic than expected.

The industry sources cite issues with light leakage around the notch at both manufacturers, which will be hard to circumvent, and might lead to a delayed release. Granted, LG already has a top-shelf LCD phone with a notch on the market, but the G7’s protrusion is much narrower, and, besides, who knows what heavy quality demands Apple is posing towards its suppliers.

At purported 150.9mm x 76.5mm x 7.7mm, this upcoming iPhone is arguably Apple’s first big-screen phone in a fairly compact body that also comes at “affordable” for the company’s standards price tag, so Apple has a lot riding on its sales.

On the bright side, an LCD iPhone announcement later than the high-end OLED successors of the iPhone X, may force early upgraders to splurge for the more expensive models this year, which would be a total reverse of Apple’s strategy in 2017 that led to lukewarm X sales, compared to the analysts’ forecast. Win-win, yet the report warns that, due to the delayed release, Apple may sell “just” 30-40 million LCD iPhone units this year, and 75 million OLED ones. Poor team from Cupertino.