The Role of Egyptian Nuclear and Radiological Regulatory Authority 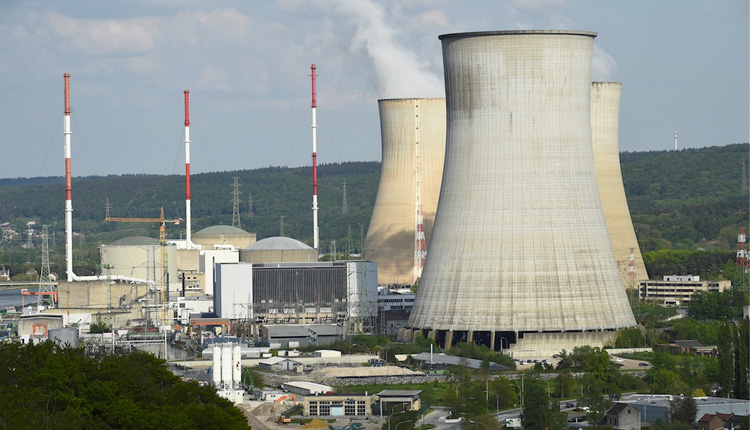 Dr. Samy Shabaan, Chairman of Egyptian Nuclear and Radiological Regulatory Authority (ENRRA) explained that the ENRRA’s role is represented in the ability of issuing all permits and licences in accordance with the provisions of the law and its executive regulations.

Shabaan also mentioned that the authority’s policy in carrying out its tasks relied on the priority for nuclear and radiological safety without being compatible with economic or other aspects, the national legislation, international standards and expertise, and national and international best practices. In addition, achieving the needed transparency and credibility of information related to nuclear and radiological activities to enhance public and media confidence.

The ENRRA is also responsible for implementing international obligations in accordance with the ratified international agreements and treaties, establishing a fair and open dialogue with the observer in light of respect, mutual understanding and constructive dialogue. In addition to maintaining close relations with the relevant national authorities and regional and international organizations and bodies, such as the International Atomic Energy Agency (IAEA).

He further explained, that the nuclear installations safety sector issues permits and licenses for nuclear facilities in accordance with the provisions of the law, its amendments and its executive regulations, and in ElDabaa NPP, this took place through six phases which included:

Shabaan confirmed that the framework of the ENRRA’s role is to strengthen the nuclear security system for nuclear and radiological facilities and activities, nuclear materials, nuclear fuel and radioactive sources, including radioactive waste and spent nuclear fuel.

He also stressed that the law entrusted the authority with carrying out all the regulatory and supervisory tasks of all nuclear and radiological activities for the peaceful uses of atomic energy, in a way that guarantees the security and safety of people, property and the environment from the dangers of exposure to ionizing radiation. In addition, the authority has many specialties including the following:

1- Issuing, amending, stopping, renewing, withdrawing and canceling all types of permits and licences for nuclear and radiological installations and activities and personal licences for those dealing with ionizing radiation in accordance with the law.

2- Educating the public about the regulatory process for nuclear and radiological activities, setting the means and procedures. In addition to making sure that the necessary measures are taken to spread the cultures of nuclear safety and security and responding to any information about the status of nuclear and radiological safety, unless this information is confidential.

3- Coordination with other governmental and non-governmental bodies within the Authority’s scope.

5- Inspecting locations through which products or services directly related to safety are supplied, in accordance with the regulations in force in this regard.

It is also worth mentioning that the ENRRA was established as an independent authority that is characterized by a legal personality and full independence despite its affiliation with the cabinet. This comes in accordance with Article (11) of the Law on Regulating Nuclear and Radiological Activities issued by Law No. 7 of 2010 in the Arab Republic of Egypt.

The NPPA announced that it is expected to issue the construction permit for El Dabaa NPP by the second half of 2021. If everything went as planned, the first of the four planned nuclear reactors will be commissioned 7 years after obtaining all the needed permits. The remaining three reactors will be switched on one by one until approximately the year 2030 by when the El Dabaa site will be operating at maximum output of 4,800 MW.

Egypt aims to raise $6 billion by June from share…