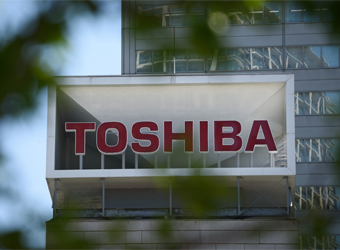 Toshiba will suspend its nuclear construction ambitions after its Westinghouse unit incurred losses that could reach up to $6 billion, Wall Street Journal reported Tuesday.

The company is likely to announce these plans this month, the Journal stated. Toshiba Chairman Shigenori Shiga and the former head of Westinghouse Electric, Danny Roderick, are also expected to step down as a result, the Journal added.

Meanwhile, Westinghouse will only focus on designing nuclear reactors in the future. The company will, however, finish the construction of two nuclear facilities in the U.S. that it is in the midst of building, the WSJ report said.

Toshiba bought nuclear manufacturing company Westinghouse in 2006 for $5.4 billion. However, delays in the construction of power plant projects in the U.S. have led to high costs for the Japanese company, which was rattled by an accounting scandal in 2015. Toshiba also recently announced plans to sell a part of its memory chip business to cover for costs incurred by the nuclear construction projects.

Experts say that the Japanese conglomerate’s decision to leave the nuclear construction business is likely to impact competition in the industry, the WSJ said.