Tunisians select new president in final round of voting 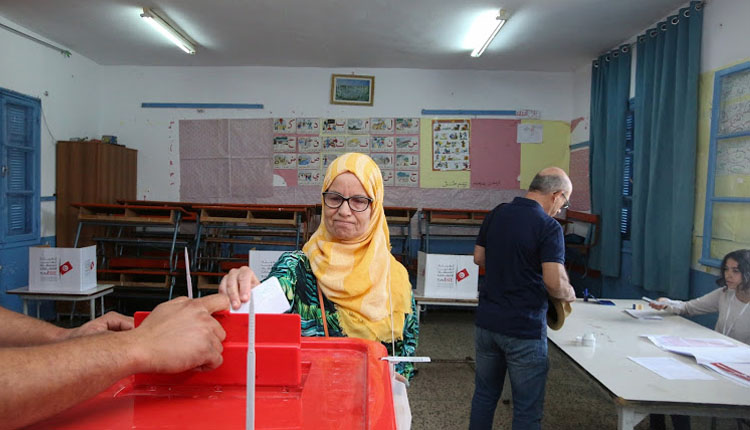 Tunisians began voting for a new president on Sunday in the decisive second-round run-off of an election in which they have spurned traditional candidates in favor of a media mogul and a retired law professor who wants to remake democracy.

Nabil Karoui, the media mogul, was only released from detention on Wednesday after spending most of the election campaign behind bars awaiting a verdict in his corruption trial. He denies all accusations of wrongdoing.

Kais Saied spent almost no money on his campaign and is regarded by his supporters as a humble man of principle, while his critics have attacked his conservative social views and backing by Tunisia’s moderate Islamist party Ennahda.

Sunday’s vote is the third national election in five weeks, following the first-round of the presidential vote in September, in which Saied took 18.4% and Karoui 15.6% in a crowded field of 26, and a parliamentary election a week ago.

Low turnout and a rejection of established politicians and parties in both polls revealed dissatisfaction with Tunisian politics eight years after a revolution that brought in democracy and inspired the “Arab spring”.

However, whichever president and prime minister emerges from the election season, they will face the same challenges that have bedevilled all recent coalitions – chronic unemployment, high inflation and demands by foreign lenders for unpopular spending cuts.