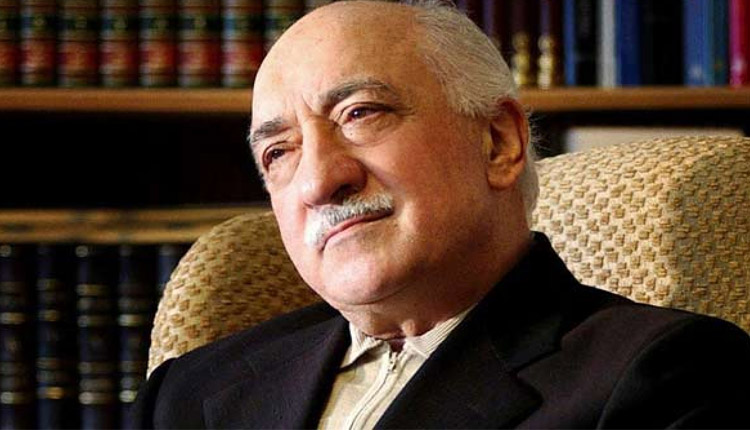 Turkey charged 28 people on Friday in relation to the 2016 assassination of the Russian ambassador to Ankara, naming the U.S.-based Islamic cleric Fethullah Gulen as the prime suspect in the case, the state-owned Anadolu news agency said.

Andrei Karlov was shot dead by an off-duty policeman while speaking at an Ankara exhibit opening in December 2016. The gunman shouted “Allahu Akbar” and “Don’t forget Aleppo!” as he opened fire, apparently referring to Russia’s involvement in Syria. He was shot dead by police at the scene.

President Tayyip Erdogan has said Gulen’s movement was behind the assassination, a charge the cleric has denied. Erdogan also blames the preacher’s network for an attempted military coup in July 2016.

Gulen, who has lived in self-imposed exile in the United States since 1999, has condemned the coup and denied any involvement with it.

Russia ready to mediate between Palestinians and Israel: Lavrov