Turkey must commit to policies to promote stability amid market volatility: IMF 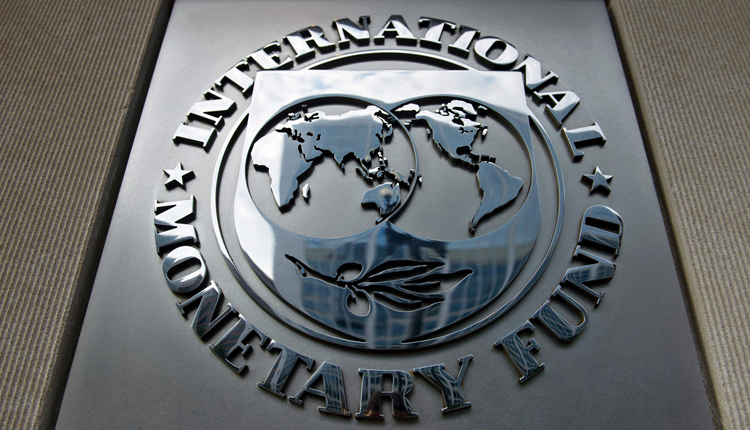 Turkey should commit to sound economic policies to promote stability and reduce imbalances at a time of market volatility, an IMF spokesperson said on Wednesday as a row between Washington and Ankara over the jailing of an American pastor dragged on.

The spokesperson, speaking on condition of anonymity, said there was no indication that Turkish authorities are considering asking for financial assistance from the Washington-based International Monetary Fund.

The Fund was monitoring the situation closely, the spokesperson added.

“In light of recent market volatility, the new administration will need to demonstrate a commitment to sound economic policies to promote macroeconomic stability and reduce imbalances, while ensuring full operational independence to the central bank to pursue its mandate of securing price stability,” she said.

The lira  has lost nearly 40 percent against the dollar this year, driven by worries over President Tayyip Erdogan’s growing control over the economy and his repeated calls for lower interest rates despite high inflation.

The latest blow was sparked by sanctions imposed on Turkey by the Trump administration over the detention of Pastor Andrew Brunson, who was jailed for allegedly supporting a group that Ankara blames for an attempted coup in 2016.

The weakness of the Turkish currency has rippled through global markets.[MKTS/GLOB]

Earlier on Wednesday, Qatar pledged $15 billion in investment to Turkey, which will be channeled into banks and financial markets, a Turkish government source told Reuters.

The move by Turkey’s Gulf ally offered further support to a lira rally after the Turkish central bank tightened liquidity and curbed selling of the currency.

Erdogan has said Turkey is the target of an economic war, and has made repeated calls for Turks to sell their dollars and euros to shore up the national currency.

Analysts have said Ankara will likely need to go to the IMF to rebuild confidence in its economic policies.

“We have received no indication from the Turkish authorities that they are contemplating a request for financial assistance,” the IMF spokesperson added.