Turkey says it bought Russian S-400s to use them, not put them aside 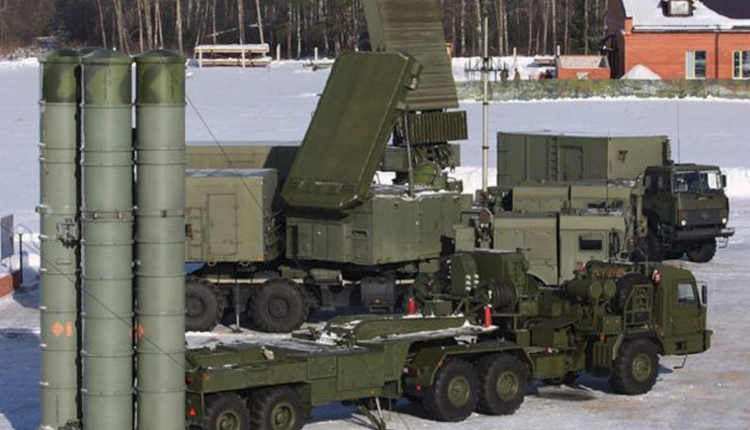 Turkey bought S-400 missile defense systems from Russia to use them, not put them aside, the head of the Turkish Defense Industry Directorate said on Saturday, days after talks between President Tayyip Erdogan and U.S. President Donald Trump.

In an interview with broadcaster CNN Turk, Ismail Demir said it was not logical for any country to purchase such systems only to put them aside, but added that Turkish and U.S. officials would aim to tackle the issue. He also said that no Russian personnel would come to Turkey to operate the S-400s.

Erdogan and Trump held talks in Washington on Wednesday to overcome mounting differences between the NATO allies, ranging from sanctions threats over Turkey’s purchase of S-400s to Syria policy. Washington says the S-400s pose a threat to its F-35 jets and has suspended Turkey’s involvement in the program.