Turkey’s economic growth to speed up in Q2-finance minister 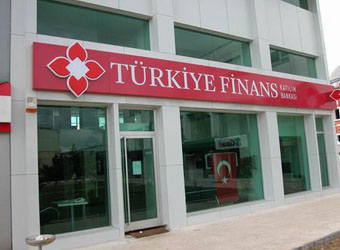 Turkey’s economic growth is expected to speed up in the second quarter to help achieve the government’s 4 percent target for the full year, Finance Minister Mehmet Simsek said on Tuesday.

‘In the period ahead, our strong public finances, banking sector and real sector as well as strong balance sheet structure of households will support growth,’ Simsek said in a statement after the release of first quarter growth data.

Caglayan also said despite the high current account deficit figure in April, he saw no trouble reaching the medium-term forecast for 7.1 percent of GDP.