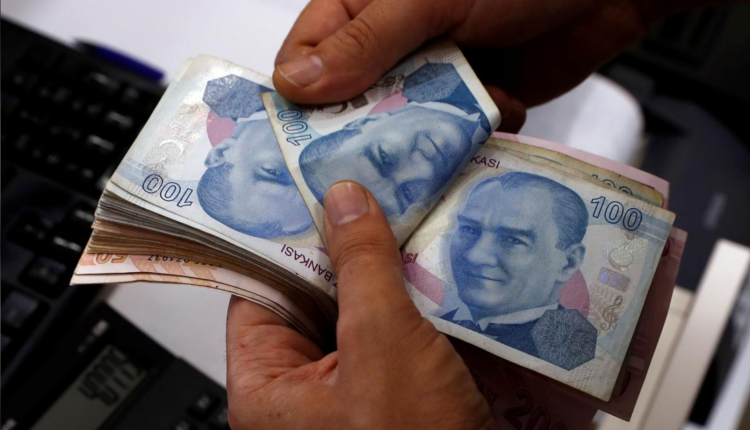 The Turkish lira added to its steep losses on Friday, hitting a record low after President Donald Trump announced he was doubling metals tariffs on Turkey.

The White House later said in a statement: “As he stated, the President has authorized the preparation of documents to raise tariffs on imports of steel and aluminum from Turkey. Section 232 tariffs are imposed on imports from particular countries whose exports threaten to impair national security as defined in Section 232, independent of negotiations on trade or any other matter.”

So far there has been no confirmation to CNBC of the new tariff policy from the U.S. Department of Commerce.

Trump’s tweet and the White House comment came after Turkish President Recep Tayyip Erdogan asked citizens to convert their dollars and other foreign currencies as well as gold holdings to lira.

“Change the euros, the dollars and the gold that you are keeping beneath your pillows into lira at our banks. This is a domestic and national struggle,” Erdogan said, according to an Associated Press translation.

Erdogan said Turkey was facing an “economic war” and noted the country would respond to those countries who had started it.

The sharp drop in Turkish assets came after a delegation returned from Washington with no apparent progress on the detention of U.S. pastor Andrew Brunson, who is charged with supporting a group blamed for an attempted coup in 2016.

Last month, Trump threatened to slap “large sanctions” on the country if it refuses to free Brunson. The U.S. then announced on Aug. 1 sanctions on Turkey’s Justice and Interior ministers, prohibiting U.S. citizens from doing business with them.

The currency pared losses slightly on a report that Jay Sekulow, one of Trump’s attorneys, said the parties involved were close to reaching a resolution on the matter.