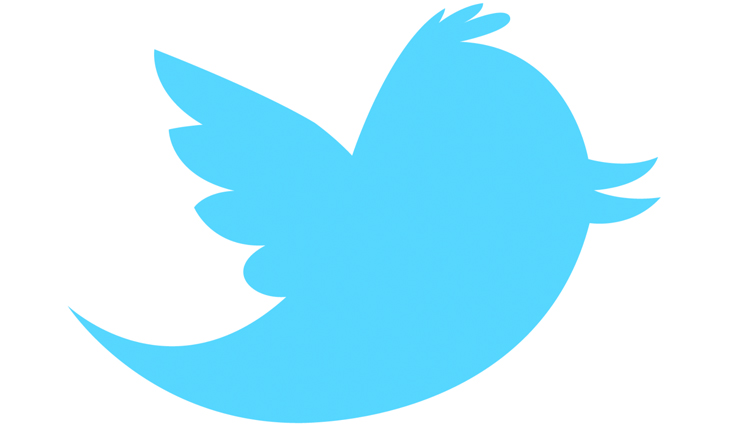 Twitter Inc on Tuesday appointed Patrick Pichette, a former chief financial officer at Google, as the social network’s board chairman, marking the first time in Twitter’s history that an outsider will preside over the group, Reuters reported.

Pichette, who had been Twitter’s lead independent director since the end of 2018, will replace Omid Kordestani in leading the directors as chairman. Kordestani supervised the board and had more day to day involvement with the company as executive chairman for nearly five years.

Kordestani will stay on as a director, serving on the 11-member board alongside three new directors.

The move comes three months after Elliott Management, the $40 billion hedge fund, had sought to oust CEO Jack Dorsey, pushed for improved corporate governance and wanted to see a higher share price. The two sides reached an agreement in early March that let Dorsey stay, for now, and handed board seats to Elliott among others.

Investors have been increasingly pushing for outsiders to preside over boards.

Pichette is expected to bring greater scrutiny of management and a stronger focus on financial matters to the company. Twitter’s stock price closed at $32.26 on Tuesday, down 12.5 percent in the last 52 weeks.

Social media platforms have been under intense scrutiny lately over how they police the spread of false information, and Twitter and Dorsey made headlines by taking on President Donald Trump, Twitter’s most famous user.

Trump, who accuses social media firms of bias against conservatives, without evidence, stepped up attacks on Twitter after it put fact-checking labels on Trump tweets.

No coronavirus deaths in Spain for second day running