No coronavirus deaths in Spain for second day running 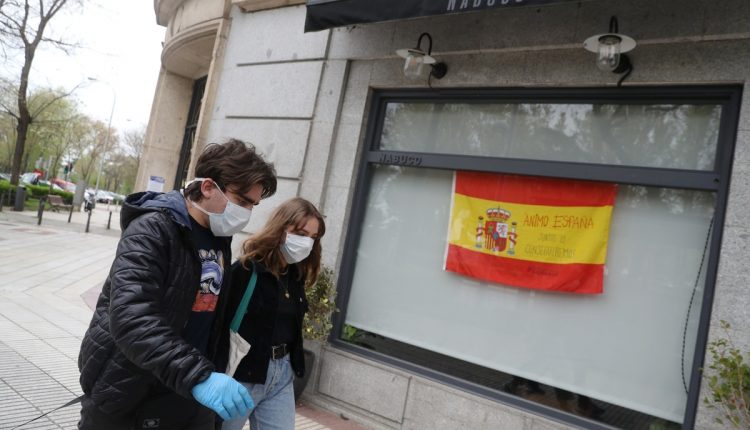 Spain has recorded no deaths due to the novel coronavirus for the second day in a row, its health ministry said on Tuesday.

The latest official data also showed a rise in new confirmed cases, however, registering 137 in the past 24 hours compared with an increase of 71 cases through Sunday and Monday.

The capital city of Madrid accounted for over half of the new cases with 73. It has been the area of the country hardest-hit by the coronavirus.

Fernando Simón, head of Spain’s emergency response, called the declining death rate “very encouraging,” adding that the number of patients being treated in intensive care units had also been falling, with only nine people admitted to ICUs in the past seven days.

To date, Spain’s official national death tally from the pandemic is 27,127, while the country has almost 240,000 reported cases.