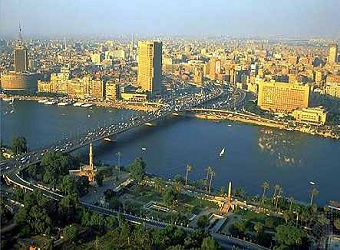 Two people were killed and four others injured in the collapse of two buildings in north Cairo’s Rod El-Farg district on Tuesday, Al-Ahram Arabic website reported.

According to Al-Ahram, the buildings collapsed on Monday as the result of the collapse of another five-story building nearby.

The civil-security forces managed to rescue four injured people from the ruins of the two buildings.

However, two other people, a 45-year-old-woman and a five-year-girl, died in the collapse.

The Rod El-Farag district, once known for its fruit-and-vegetable market, is a crowded area with poor-quality housing.