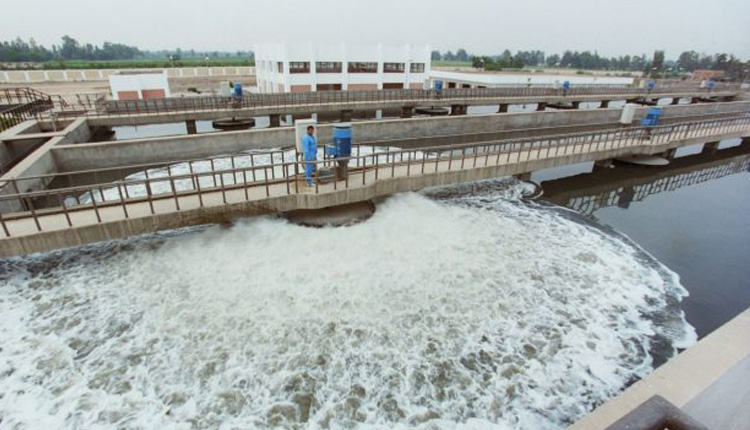 Egypt has received an offer from an UAE company to implement new desalination plants, with investments worth $800 million.

The UAE company has submitted a bid to implement desalination plants in Egypt with a total capacity of 500,000 cubic metres per day, over several phases, Osama Hamdy, Deputy Minister of Housing for follow-up, projects, and utilities, told Daily News Egypt.

He added that a committee has been formed to study the offer. After completing the study, a memorandum will be presented to the Minister of Housing, and then to the cabinet for final decision.

Egypt plans to launch more 21 desalination plants before the end of 2022 to bring the total desalinated water in Egypt to 2.5 million cubic metres per day. The country has a plan to expand in the establishment of desalination plants to solve the water deficit and reduce the cost of transporting Nile water to the border governorates.

Egyptian President Abdel Fattah al-Sisi called on the private sector to enter the field of desalination, pointing out that most of the production requirements are imported.

On the sidelines of the opening some national projects last Tuesday in Suez and South Sinai governorates, Sisi added that the state continues to expand the establishment of desalination plants, especially in light of the decline in Egypt’s water per capita.

He explained that the industrial sector still needs the support of the state and banks, noting that the sector does not take its full chance.