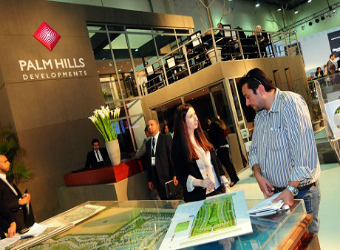 The purchase involved 128.11 million shares at EGP 4.1 per share, bringing the total value of the deal to EGP 525.26 million, Palm Hills said in a filing to the Egyptian Exchange (EGX).

In a separate statement, Palm Hills said Aabar Investments had sold its 5.55% stake, thereby exiting its investments in the Egyptian company. The stake represented 128.1 million shares at a value of EGP 525.26 million or EGP 4.1 per share.