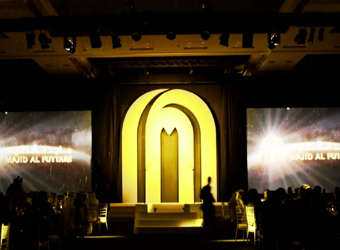 Dubai-based mall operator Majid Al Futtaim seeks to inject investments  of 5.7 billion to increase the number of its screen cinema from 300 to 600 in the Middle East by 2020.

Moreover, El Banna noted that VOX Cinema Alexandria has opened its doors to the public after completing the development works last week.

He added that VOX Cinemas, a movie theatre chain operating in the Middle East affiliated to MAF, has captured City Center Alexandria cinemas complex, as a first step of many to come to expand in Egyptian market.

VOX Cinema Alexandria project comes only after a year of opening VOX Cinema at Mall of Egypt last March as part of MAF ambitious plan to increase its investments.