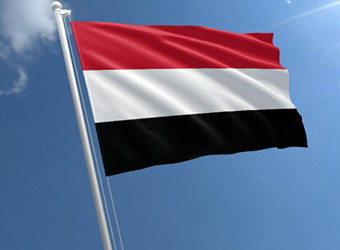 U.N. Secretary-General Antonio Guterres said on Sunday the U.N. envoy to Yemen had his full support, days after Yemen’s Houthi group asked him not to renew the diplomat’s term due to what it said was bias against the Iranian-aligned movement.

In a joint news conference with Saudi Foreign Minister Adel al-Jubeir in Riyadh, Guterres appealed to the combatants in Yemen’s almost two-year-old war not to exploit the delivery of humanitarian aid, adding any such action was to be condemned.

A top official of the Houthi-led government which controls Yemen’s capital called on the world body on Friday not renew the term of U.N. envoy Ismail Ould Cheikh Ahmed.

He had shown lack of neutralityand sympathy for a Saudi-led coalition that is fighting to reinstate Yemen’s internationally-recognised government.

Ould Cheikh Ahmed, who has served as U.N. Yemen envoy since April 2015, has brokered several ceasefires in a conflict that has killed more than 10,000 people. The truces have tended to founder within days.

At the press conference, Jubeir said he expected support for rebels in Syria to continue despite the fall of Aleppo to the Syrian government in December, but noted that any decision would be made as part of the U.S.-led international coalition.

Jubeir declined to discuss the agenda of Pompeo’s visit outside, but said it shouldn’t come as a surprise given extensive security ties between the two countries.

Samsung chief appears for second round of questions in graft probe