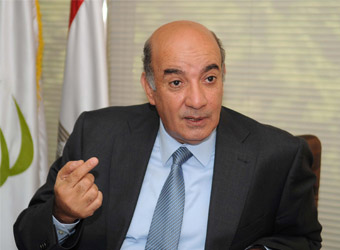 Ashmawy explained that the capital raise scheme comes within the framework of the United Bank’s willingness to support the national economy and finance mega projects in Egypt.

In 2013, the United Bank has managed to fill an allocation gap, achieving profitability for the first time, the banking official added.

Moreover, the United Bank will be taking part in the central bank’s mortgage funding initiative, he said but declined to mention the sum of financing his bank is planning to secure for the initiative.

Linatel Negotiates with Egyptian Banks to Get EGP16 mln Loan