Egypt NewsEditors' Picks
By nada nasser On May 8, 2018 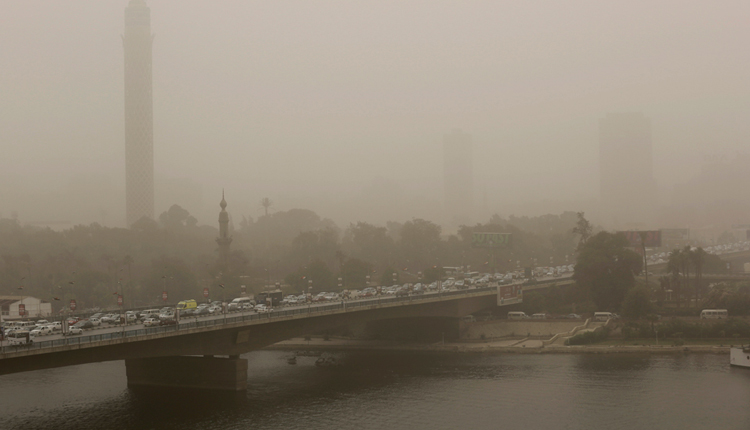 Egypt’s Meteorological Authority had warned earlier on Monday of dusty winds which could reach the level of sandstorm in some of Egypt’s Mediterranean and Suez Canal cities.

The authority has also forecasted rainfall for the country’s northern coast, the Nile Delta, and South Sinai on Monday.

Egypt has been experiencing inclimate weather in the last two weeks with heavy rains, dust storms and a heat wave.

The wave of inclimate weather is expected to last until the end of this week.