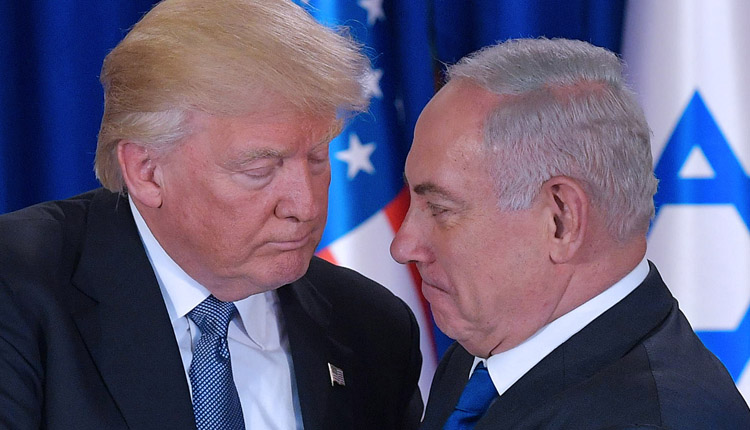 U.S. officials are preparing an official document to codify recognition by the United States of Israeli sovereignty of the Golan Heights and President Donald Trump is likely to sign it next week, a senior administration official said.

Trump announced that it was time for the United States to recognize Israeli sovereignty of the Golan Heights that Israel seized from Syria in 1967. Trump is likely to sign the presidential document when Israeli Prime Minister Benjamin Netanyahu visits Washington on Monday, the official said.

Trump’s announcement marked a dramatic shift in U.S. policy and gave a boost to Netanyahu, who is in a closely contested race in the April 9 election while also fighting allegations of corruption, which he denies.

The Golan Heights was captured by Israel in the 1967 Middle East war and annexed in 1981 in a move not recognized internationally.

Netanyahu has pressed the United States to recognize its claim and raised that possibility in his first White House meeting with Trump in February 2017.

The decision to go ahead with the Golan announcement was spurred in part by an assessment by Trump’s aides that his controversial moves on Jerusalem in 2017 and 2018.

Aides’ advice to Trump on recognition of Israeli sovereignty over the Golan was that the U.S. administration could again weather any storm of international criticism, the source said.

The U.N. Human Rights Council on Friday criticized Israeli settlement expansion in the occupied Syrian Golan Heights. The council adopted an annual resolution on the Syrian Golan. European members including Britain voted against it. The United States, which quit the council last year accusing it of an anti-Israel bias, does not participate.

European Council President Donald Tusk said on Friday the EU was holding its line on the Golan Heights despite Trump’s move.