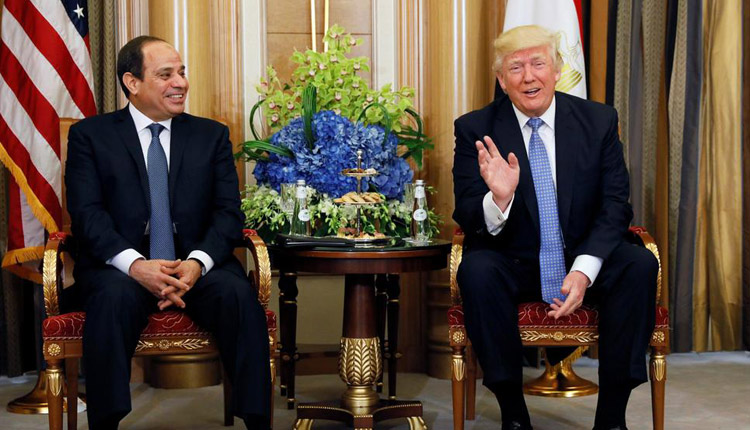 “Everybody has demonstrations,” Trump said with Sisi as they met on the sidelines of the U.N. General Assembly in New York. “No, I’m not concerned with it. Egypt has a great leader.”

Sisi was first elected in 2014 with 97% of the vote, and re-elected four years later with the same percentage, in a vote in which the only other candidate was an ardent Sisi supporter. His popularity has been dented by economic austerity measures.

Sisi, asked about the demonstrations, blamed it on “political Islam.”