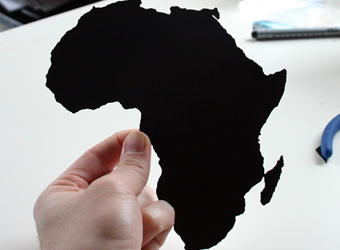 Egypt’s leading construction firm, Arab Contractors (AC) is running projects worth around US$3 billion in Africa, head of African sector Ashraf Rateb said on Sunday. These projects are located in almost 17 African countries.

The road projects have captured the lion’s share of Arab Contractors’ total businesses in Africa, to reach US$1.77 million by end of 2014, Rateb elaborated.

The Egyptian official further referred that many projects in Africa were directly assigned by African heads of state to Arab Contractors as part of their comprehensive development schemes for their countries.

In addition, Arab Contractors’ infrastructure projects in Africa have reached US$553 million in addition to new bridges estimated at US$36 million.

Moreover, Rateb revealed Arab Contractors’ plans by end of the current year to execute three new projects in Chad in areas of road and sanitation.