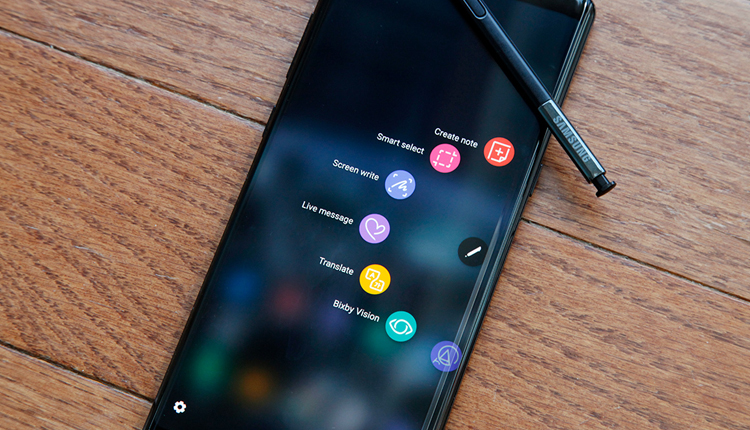 The phone is the center of the Samsung universe, so we can expect a successor to last year’s Galaxy Note 8. The Galaxy Note 9 (or, who knows, maybe we’ll call it the Note X) probably won’t be a major departure from last year’s phone, but we’re looking for improvements to the camera, battery, and pen support. After a leak on Samsung’s own website, we also know that Samsung plans to introduce a new smartwatch, called the Galaxy Watch.

What else might Samsung show off? We’ve heard rumors of a wireless charging device for your new Galaxy phone and watch, and a Bixby-supported smart speaker. But you’ll have to tune into the show’s livestream to find out for sure.

To watch the live stream for the launching event find the link below: