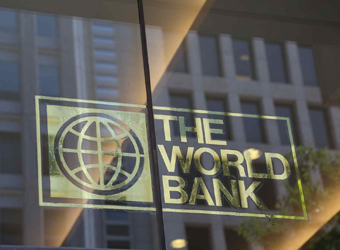 A high-level delegation from the World Bank has visited a social housing project in Badr City, located in north eastern Cairo.

Ibrahim El-Dosoky has showed Sunday all the required details about Badr City, including the units alongside the services which were implemented and are being underway in the country’s social housing project.

Salah Hassan said that the social housing programme is one of the world’s biggest projects dedicated to provide homes for low-income citizens.

The project has already helped 53,000 families and is expected to benefit more than 820,000 low-income families by 2020, according to the World Bank, which stated that the project should be serving 3.6 million citizens upon completion.