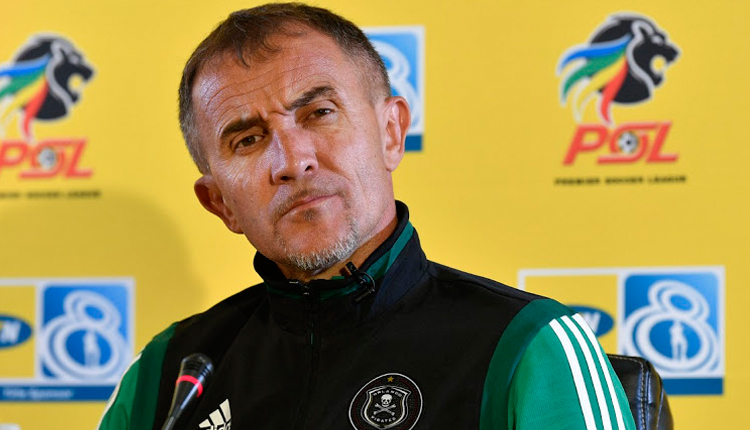 Zamalek coach Milutin ‘Micho’ Sredojevic said his side are on the right track after they gave him his first title at the helm following a 3-0 win over Pyramids FC in the Egypt Cup final on Sunday.

“I am very happy with this win,” Micho told television channel ON Sport after the game.

“The win confirmed that we are on the right track after three weeks of work.”

The Serbian coach, who was appointed as Zamalek coach last month, refused to answer a question regarding his side’s anticipated clash against Ahly in the Egyptian Super Cup on 20 September, saying that he fully focuses on the team’s upcoming African Champions League game.

Zamalek will face Senegalese side Generation foot away in the first leg of the Champions League round of 32 next week.

“It is now the time of celebrations for the club fans but for me I am focusing on the African clash,” he added.

“After this game, I will focus on the Ahly clash.”