2015: a social movement using art to help alleviate poverty in the Arab world

Initiatives
By Administrator On Mar 4, 2012 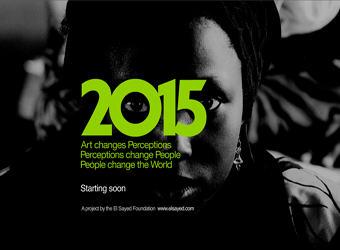 2015 is a social movement using art and creativity to raise awareness, change perceptions and take actions towards alleviating poverty in the Arab region.

The movement comes as a reaction to the promise made in the year 2000 at the United Nations Millennium Summit by nearly 200 world leaders who pledged to eradicate extreme poverty by the year 2015.

Citing 2015’s website: “In 2012, three billion people still live in poverty. In the Arab region millions of our people remain hungry, poor, and vulnerable, with too little access to opportunities. World leaders are failing”.

It is worth mentioning that 2015 is a project by El Sayed Foundation.

The El Sayed Foundation is a not-for-profit organization established in the United Kingdom.

The foundation seeks to contribute to positive social change through the promotion of economically empowering and educational initiatives that are both sustainable and innovative.