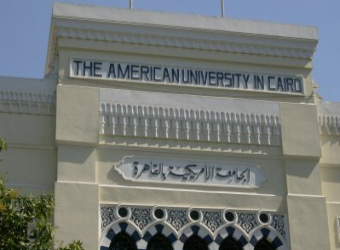 Three Egyptian and foreign insurers are competing to get the Political Violence Insurance Policy contracts with the American University in Cairo (AUC).

The contract comprises offering insurance coverage to the AUC’s nation-wide premises, students, visitors against incidents linked to political violence such as riots, strikes, burglary, and fires.

AUC launched a couple of days ago the political violence insurance policy coverage in a tender.

From his side, Abdel Raouf Kotb – the chairman of the Insurance Federation of Egypt (IFE) – stated that 90% of the state-owned universities in Egypt are ‘uninsured’.

“Despite the recent riots and disturbances which resulted in losses worth millions of pounds, there is no concern about providing insurance coverage for the universities in Egypt.” Kotb added.