6 astronomical phenomena to expect in the next few days 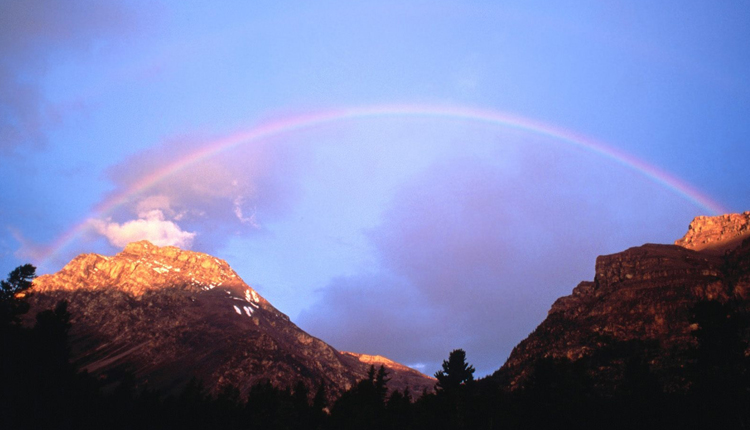 Over the next few days, Egyptian skies and much of the Arab region will witness six astronomical phenomena where some will be visible by the human eye and some by telescope, depending on the weather conditions at the time.

The first phenomenon witnessed by Egypt will take place in the north eastern horizon at the beginning of the night, where one of the most famous constellations, Cassiopeia’s chair, will appear in its easily recognizable shape; W or M.

The second phenomenon will occur on Sunday when the moon will be full, marking the end of Hajj. Mohamed Gharib, professor at the National Institute of Astronomical Research, confirmed that astronomical calculations conducted by the Institute show that this will be on Aug. 26 with the full moon in Egyptian skies.

Gharib also said that the Badr Hijri month is scheduled to end on Sunday at 1:56 p.m.

The third phenomenon will also be on Sunday when Mercury will be at its maximum elongation around the sun, said Ashraf Tadros, head of astronomy at the institute.

In astronomy, a planet’s elongation is the angle between the specific planet and the sun when it is measured from Earth, explained Tadros.

The fourth phenomenon is the appearance of Mars as a red dot in the sky as seen by the naked eye on Aug. 28, and it is expected to stay bright all night until early September.

It will be seen in the east at night, then reach its highest point in the sky around midnight and will then be seen in the west at dawn. Interestingly, this phenomenon will only happen again in 2035.

To see the phenomena, stay away from bright places and move towards darker, open spaces with clear skies and with no fog or mist.

China warns investment may weaken further, to make ‘good use’ of fiscal policy