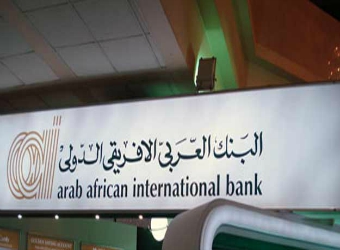 AAIB has so far received approvals from three banks to secure loans, a senior source with knowledge told Amwal Al Ghad on Sunday, without disclosing the names of those banks.

Arab African International, which has assets of about $13 billion, was set up in 1964 as a joint venture between the Central Bank of Egypt and sovereign wealth fund Kuwait Investment Authority, with each party holding a 49.37 percent stake in the lender.

SODIC to receive lands for New Heliopolis – Phase I in New Cairo next Nov.