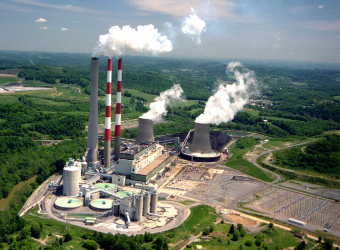 A consortium of nine Egyptian banks has submitted the terms and conditions of arranging a syndicated loan to build a coal-fired power plant in Hamrawein area on the Red Sea coast.

The loan is estimated at 26.5 billion Egyptian pounds ($1.5 billion) and will be in favour of the state-run Egyptian Electricity Holding Company (EEHC), a banking source with knowledge further told Amwal Al Ghad on Sunday.

The banks are expected to receive loan guarantees from the Egyptian Ministry of Finance against risks of going into payment default, the source added.

The power plant will be built in Hamarawein port, which is currently used for phosphate exports, about 150 kilometers south of Gouna. The plant is set to add 6,000 megawatts to the country’s electricity grid at a cost of $10 billion approximately. The estimated timeframe of the project is around 84-month.