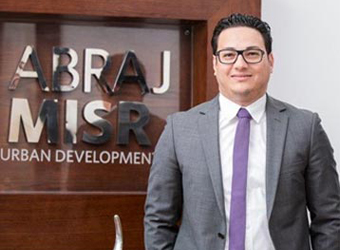 Egypt’s property developer Abraj Misr Company plans to launch a new phase of its flagship The Shore in Ras El Hekma area, North Coast in the next few days.

The phase will be launched under the name of New Malibu, with investments worth 200 million Egyptian pounds ($11.2 million).

New Malibu includes 120 chalets, at spaces ranging between 85 square metres and 180 square metres. The phase is designed in accordance with international standards, and inspired from Cyprian, Italian, and California’s Malibu city.

Aly Rabie, chairman of Abraj Misr, said Monday that The Shore is executed within a 24-month timeframe on a space of 180 feddans, with investments totalling two billion pounds.

The previous phases of The Shore have received a high turnout among clients, Rabie added.

“We have had a high turnout for the previous phases of The Shore.” Abraj Misr official said.