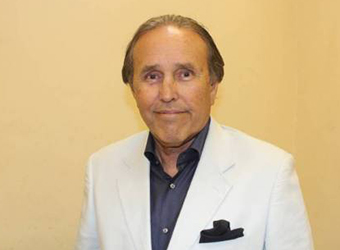 Egypt’s asset-management firm Acumen Beltone is planning to raise a fund of as much as 150 million Egyptian pounds ($8 million) to invest in distressed industrial assets next March.

Acumen Beltone’s chairman Hany Tawfik told Amwal Al Ghad on Tuesday that the fund would study in the first phase between 500 and 600 distressed factories, in cooperation with the Industrial Modernisation Centre (IMC).

The study will include restructuring the factories, which meet the four standards set by Acumen Beltone; namely being intensive labour, relying on local resources, having the potentials to export products, and facing financial difficulties more than technical, Tawfik said.

Each distressed company shall have a maximum of 10 million pounds in financing, he added.

Tahya Masr Fund, a fund initiated by Egyptian President Abdel Fattah al-Sisi, along with the National Investment Bank, the local start-up incubator Ayady for Investment and Development, and IMC will contribute to the establishment of the Acumen Beltone’s planned fund.