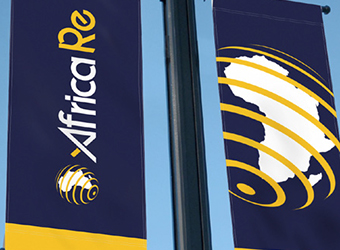 The African Reinsurance Corporation’s (Africa Re) board has decided in recent meeting to pump $20 million into the group’s technical reserves, the Egyptian regional representative Mohammed Maeit announced Wednesday.

The African reinsurer has also approved pumping around $1 billion into the group’s CSR fund, which is designated to support various corporate social responsibility activities in the continent, Maeit added.

The African Reinsurance Corporation (Africa Re) was established on 24 February 1976 following a recommendation of the African Development Bank (AfDB), with the aim of reducing the outflow of foreign exchange from the continent by retaining a substantial proportion of the reinsurance premiums generated therein.