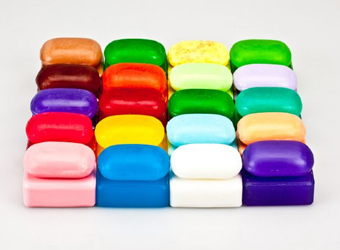 The capacities of company’s five affiliate oil factories are estimated at 350 tonnes, Abdel Wahab said, adding that the company targets raising these capacities to 500 tones within the upcoming five months after increasing refining and packing capacities.