Americana Group to invest multi-million pounds in Egypt by 2020 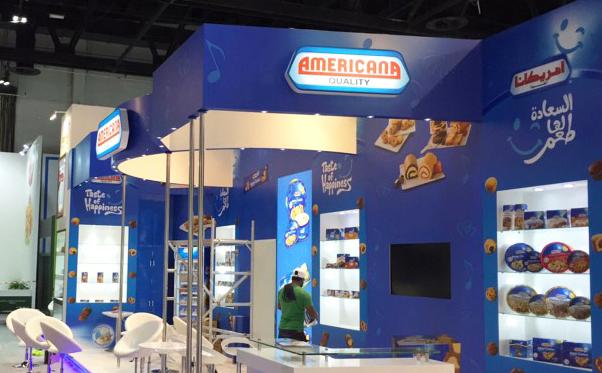 Kuwait-based Americana Group, one of the largest food companies and operators of restaurant chains in the Middle East, says it plans to invest 150 million Egyptian pounds ($9.5 million) in Egypt in 2020.

The new investments will include around 90 million pounds to establish around 23 new branches besides upgrading some more, Americana Egypt’s managing director Mohamed Hassan said on Wednesday.

The company’s businesses in Egypt include various restaurant chains and food products, operating more than 416 restaurants in the country, Hassan added.

The Egyptian Financial Regulatory Authority’s (FRA) rejection of Americana’s mandatory tender offer to acquire the minority shares of the Egyptian Company for International Touristic Projects, won’t hurt its expansion plans in the country, he said.

“Americana Group abides by all the Egyptian laws and will accept and implement any of the court’s decisions,”, Hassan said.

Americana Egypt’s subsidiary Farm Frites Egypt has recently launched a new factory for the production of processed potatoes, in the 10 of Ramadan, on an area of 9300 square metres, with investments estimated at more than $40 million.