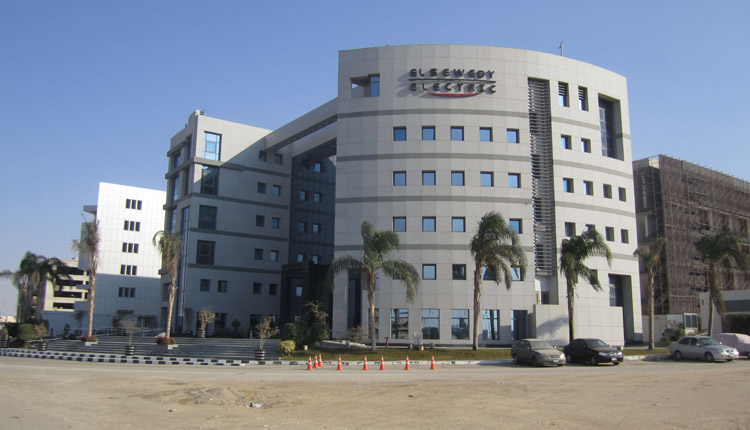 A consortium led by El Sewedy Electric has won a contract to build the first dry port in Egypt for $176 million, Transport Minister Kamel El-Wazir said on Wednesday.

The port, which will serve the industrial zone in the 6th of October City, is a public–private partnership (PPP) project to span over on an area of 100 feddans. It will be for customs clearance for the containers crossing across Alexandria and El-Dekheila cities.

“The port will contribute toward alleviating the congestion of containers in the ports of Alexandria and El-Dekheila, in addition to serving the Industrial Zone in the city. The new port will also create many new jobs,” according to a ministry statement.

The implementation and the operation of this project will take up to 30 years, as stated in the contract.

There were two other consortia competing to win the bid. The first is led by India’s Concord for Construction and it included Egypt’s Hassan Allam Group, and Singapore’s PSA Corporation. Meanwhile, the second consortium is led by DP WORLD, in partnership with the Holding Company of Maritime and Land Transport.

In November 2018, the Egyptian Cabinet approved the prime minister’s draft decision to establish a dry port in the 6th October City on 100 feddans to be called the dry port, and also approved to construct a logistics centre in October.

Fed fixes key interest rate, and is keeping a close eye on coronavirus

Americana Group to invest multi-million pounds in Egypt by 2020