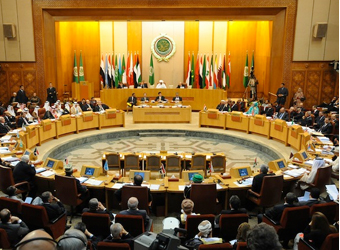 Dr. Meshal bin Fahem Al Sulami, Speaker of the Arab Parliament, yesterday strongly condemned the terrorist attack which targeted a security checkpoint in Arish, northern Sinai, Egypt, and resulted in the killing of a number of Egyptian security forces and injuries to others, including civilians.

The speaker reaffirmed solidarity and support with Egypt in its war against terrorism to preserve its security and stability, calling on the international community to confront terrorism and eradicate it from its roots.

The speaker expressed his deep condolences to the Egyptian leadership, government, people, and families of the victims, wishing the wounded a speedy recovery.