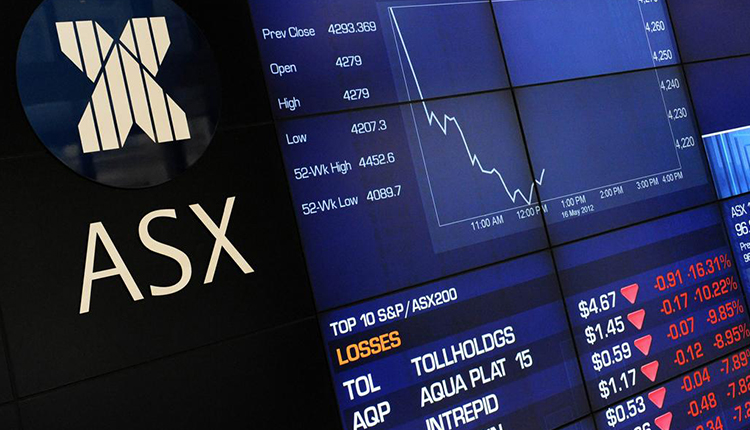 The broader market remained quiet ahead of a two-day break for Christmas starting on Wednesday, said Damian Rooney, director of equity sales at Argonaut.

“Volumes and flow of news will remain thin across the week, ahead of the holidays,” he said.

The gold index fell as much as 2.1 percent, following a recent run of gains. Gold stocks, seen as a proxy investment for the safe-haven metal, rose 3.5 percent last week, logging their best weekly gain since late-September.

Shares of Northern Star Resources slipped 2.9 percent. The miner said it was aware of proceedings filed it in relation to a dispute over a joint venture agreement. It said the proceedings were not material and would be defended.

Outside the main index, rare earths developer Arafura Resources rose nearly 8.1 percent after it said it struck a preliminary deal with a U.S. company for the latter to process its rare earths product.