Batman is real, and he lives in Egypt’s Helwan! 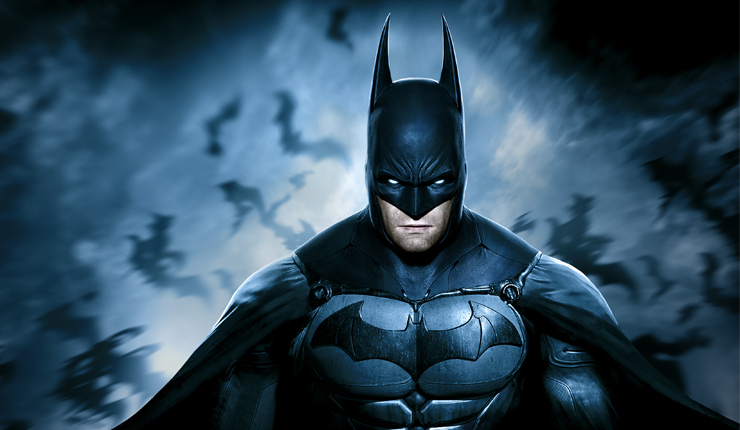 A satirical post has spread in social media network about the upcoming appearance of one of the legends of superheroes Batman in Helwan, Cairo.

The post got many responds from the young man’s friends and acquaintances to confirm that each one of them is Batman, until one of them called Anas Zahran, wrote: “Let’s meet in Helwan on August 13 at 11 PM and to solve this topic and whoever still alive is the real Batman.”

During the past hours, a new trend spread on social media entitled “Batman and the Battle of Helwan,” and the event has reached 62,000 people to attend on the promised day wearing the Batman suit to reveal the identity of the real Batman.

The trend has reached to El Wafaa Specialized Hospital, which posted a comic poster on Sunday mentioning that the hospital is ready for the event and its consequences.

However, a number of artists commenting on the topic and stressing that they are the real Batman, most notably the artist Sayed Ragab, the comedian Mohamed Henedi, Rania Youssef, Mohamed Saad, and Khaled Sarhan.

Moreover, people on Facebook rush and designed many posters for the Battle, as they started to share it in the event page. 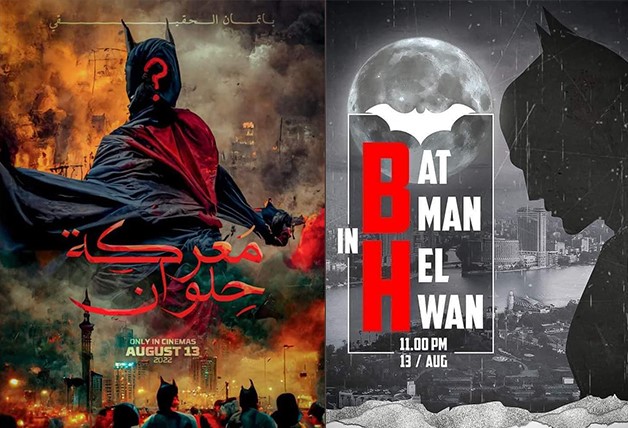