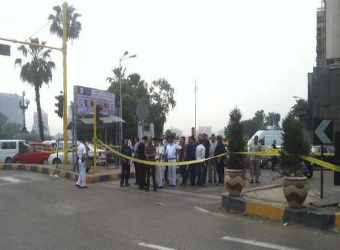 The violence has scared away investors, hammering the economy of the biggest Arab state.

An Islamist insurgency in the Sinai Peninsula which has defied an army crackdown has spread to Cairo and other cities as the country prepares for presidential elections next month.

Abdel Fattah al-Sisi, the general who overthrew Morsi, is expected to win the poll easily.