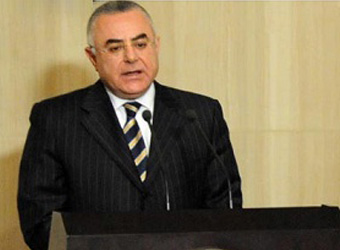 The External Position of the Egyptian Economy Report conducted by the Central Bank of Egypt (CBE) has revealed a decline in the country’s overall deficit of the balance of payment (BOP) during July/March of FY 2012/2013.

In this context, the current account deficit drew back to nearly US$ 3.9 billion from US$ 7.1 billion.

According to the CBE report, the decline in the overall BOD deficit was attributed mainly to the narrowing of trade deficit by US$ 0.7 billion during July/March of FY 2012/2013.